I am not going to lie, I was not too prepared for this race. After having several earlier events and triathlons in August & September, October was basically a month of little to no exercising, so I only started running a week or two before this one. I was expecting tears, perhaps bloodshed too.

Next race? The Turkey Trot, AKA the reason I can eat whatever I want (not true) on Thanksgiving! After that? IRONMAN training begins… 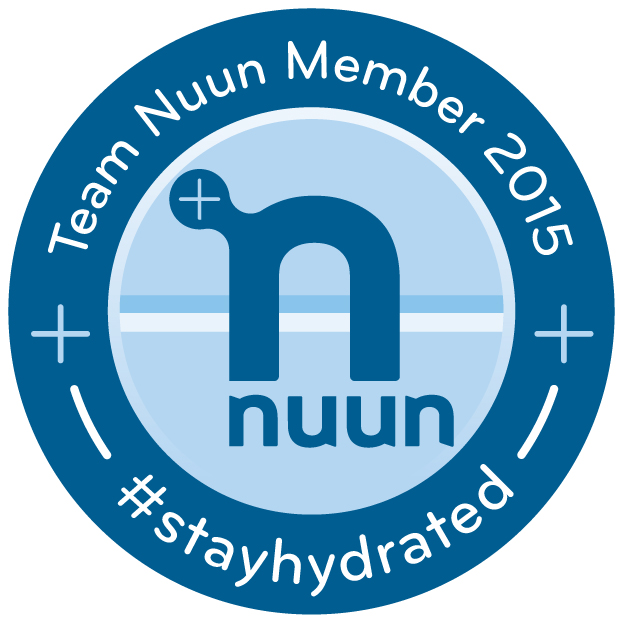